Today I will describe you some features and interesting facts about Finnish food. This has already been described by a few of my friends who are also on the exchange, so I won’t repeat myself too much.

Finnish food is simple, just like Slovenian. Although they are characterized by seafood, I have not yet noticed it on the menu of our school. Before going on the exchange, I was even a little scared because I didn’t know what to expect from the food as I don’t eat some things. I have to say that to now, there hasn’t been a single thing on the menu that I didn’t like. They eat a lot of potatoes, pasta, and meat. There are about 20 000 students at our school and they all have the same food choices. If there is pork on the menu, there is also a meat-free menu, otherwise, we all eat the same. We have already eaten meatballs in many ways several times, as well as potatoes. Iza and I are practically excited about the food, which is delicious. However, there is one dish we really can’t eat and that is the traditional and general breakfast; Oatmeal in water. In the canteen, only this is available for breakfast, as well as, of course, milk and bread with butter. 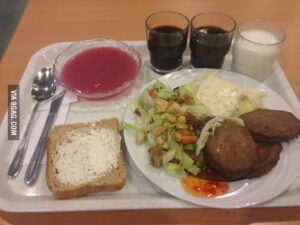 Finns consume a lot of dairy products, which can be seen in everyday life. The first day we were at lunch, Professor Tuomas explained that it is customary to drink 2 glasses of milk during lunch, in addition to eating oatmeal smeared with butter. It is also interesting that they load the entire menu on one plate including the salad. We also have a kind of Finnish drink in the canteen, which is similar to beer and homemade cider, of course, it is non-alcoholic.

food, like all things, is, of course, more expensive than in Slovenia, but because Iza cooks alone on weekends and for dinner, this is not too much of a financial burden. Of course, we also ate outside, we went for pizza and of course to Mc Donalds. I asked my Finnish friend Robi about their traditional dishes and he listed and showed me quite a 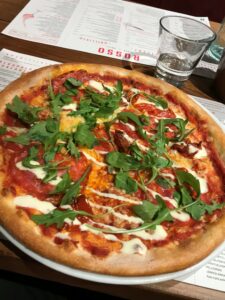 few. in the future, Iza and I might go to a restaurant and try them. 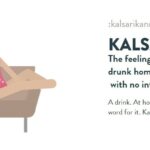 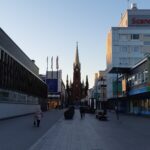 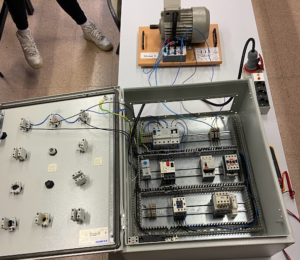 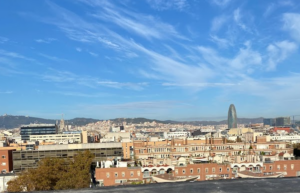 Life in Slovenia and Spain 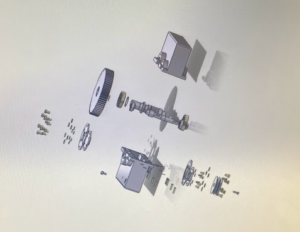