Anja and I spent most of our days going out on long walks around the city. Even though we went out every night, we still liked to take a different route each time.

Another thing we did almost daily the last two weeks, was go to Starbucks. It was only 10 times but still a bit much.

The people there were so sweet. We loved trying a different drink each time and I am pretty sure we tried at least 10 different ones.

We unofficially befriended the staff there. They knew we were here with the exchange program Erasmus, because of one of our conversations with them.

The second time we were there, one of the staff we befriended, Oscar, asked me to write my name on the cup myself, because he didn’t know how to write it. He then rewrote it on a piece of paper, to remember it for next time.

Later on I learned, that the paper was permanently there, and they all just rewrote my name from it. So after that, my name was always spelled correctly. 😀

You know how some places have this thing, where if you go there a certain amount of times, you eventually get something for free? Yes well Starbucks had that. After you get nine drinks, the 10th one is for free.

The thing is though that we got more than one drink for free, despite not being there enough times to have it.

The staff regularly gave us more “points” on the paper than we should get. We already had two papers filled to number six, when Oscar decided to not only give us enough points to be able to get the next drink for free, on both papers, he also gave us new ones.

He filled two more papers all the way to nine, so that we basically got next four drinks for free. Let’s just say it was a great excuse for the two of us to return three more times after that.

Yesterday we went there for the last time to say goodbye. We will miss going there… 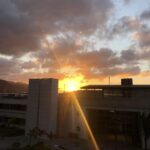 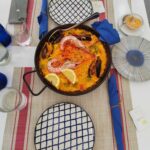 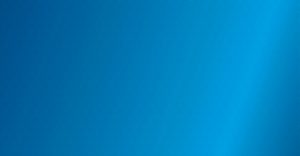 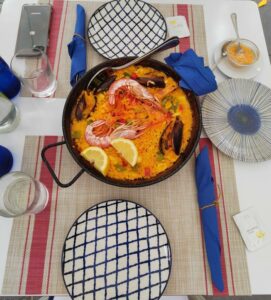 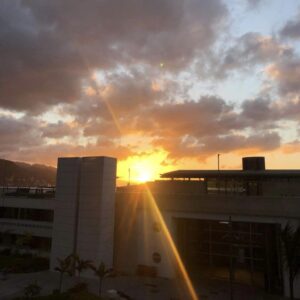 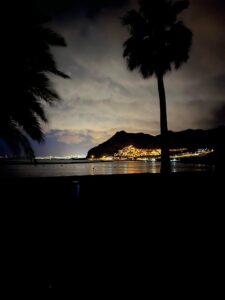