The people here are really different. It looks like I went 2 centuries back in time. You can basically see what every person listens to base on their dress sense.  Also, the cultural difference messes with your head.

Most people here have dyed hair, but not normal colours. If you think of any colour, you will probably see it on the same day. They also really like piercings and not a small amount of piercing, but too many piercings to my standards. But the worst thing about people here is that they are really shy and just to themselves. It’s hard to communicate with people if they don’t want too. Also, people dress like it’s the early 2000s fully black almost emo and maybe some skateboarders. In our school, there are also people from different countries and you can see how different the Finns are from them. But mainly Finnish people are nice welcoming. Their system runs on trust and forgiveness. But their English skills are not that good, but their trust repays for that.

As a culture, the Finnish are great and really nice. But some people aren’t so nice, but mostly those are the ones that are not from here. 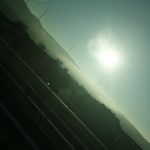 The two weeks passed to fast 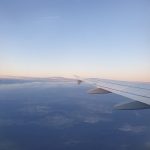 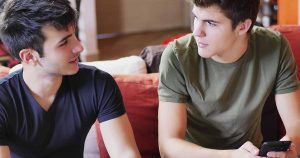 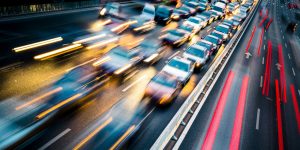 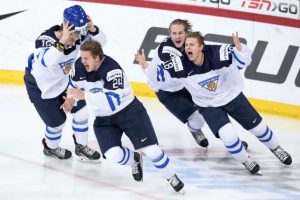